First, I would like to apologize for my absence. Lately, life has been interfering with my blogging.  Mind you, I am not complaining in the least. In fact, it is exactly the opposite. We have been living vicariously through the boys as it was Parker’s first experience competing in the State of Illinois swim championships and PJ has been preparing for his high red belt test in Taekwondo. Proud parents, with lots to be thankful for, but not loads of quiet time to write.

With that said, we have a little break from swimming until April when the long course season begins, so the term “after school” bears a whole new meaning. What are we going to do with all this new found free time?

This week that meant an adventure to the Art Institute for the Picasso and Chicago exhibit. Not only was it great to get a little coffee and culture, but on a Tuesday no less. A well deserved treat. Don’t you think?

The retrospective of Picasso and Chicago is in celebration of the 100 year anniversary of the relationship between the city and Pablo Picasso. Did you know that in 1913 the Art Institute of Chicago was the first art museum in the country to showcase a piece from the artist? Now, that is “Chique” and makes me quite proud to call Chicago home.

We wandered through the carefully curated halls of the museum energized by the enormous collection. I loved the fact that the boys enjoyed it just as much as the grown ups. Here is a glimpse of the exhibit through the eyes of Parker and PJ as they insisted on being the designated photographers on our tour. 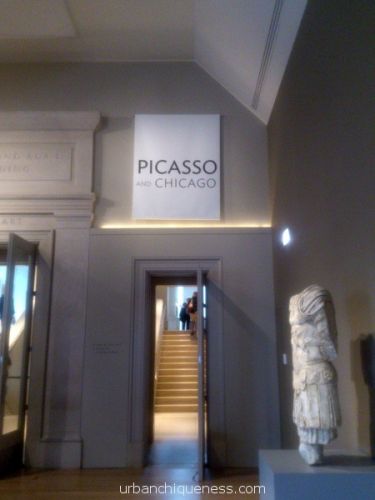 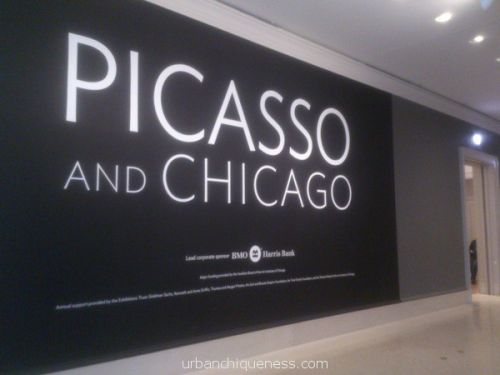 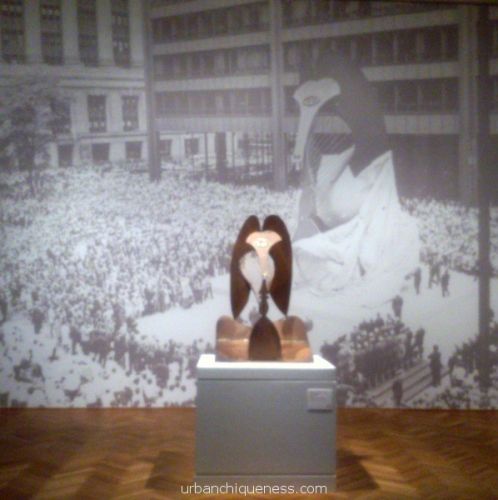 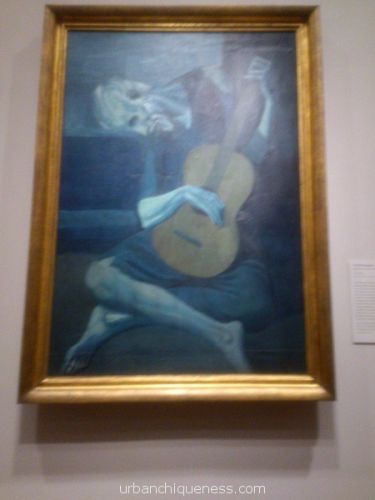 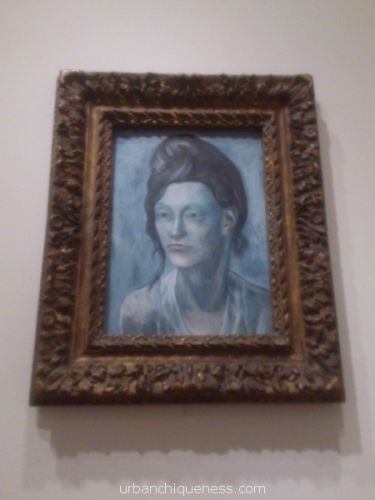 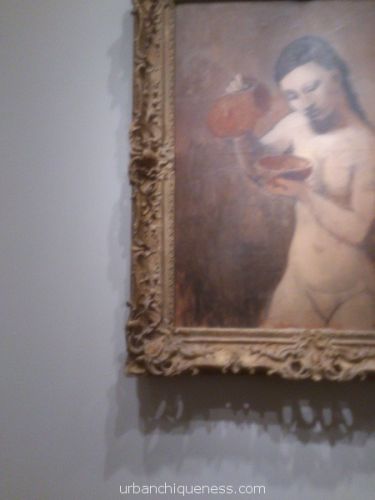 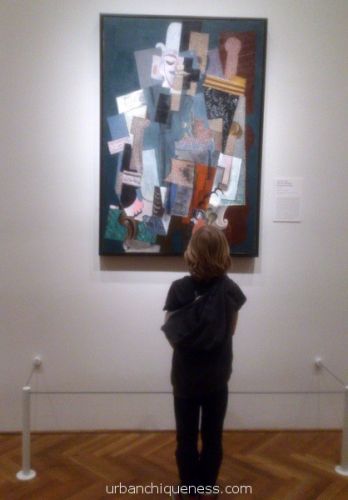 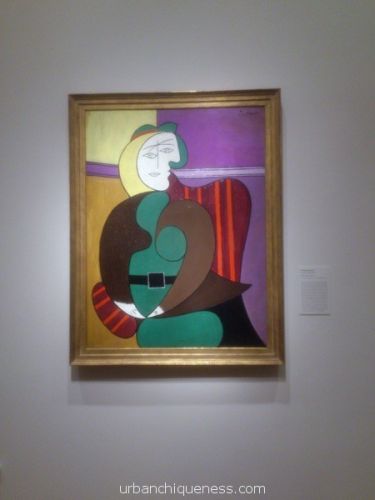 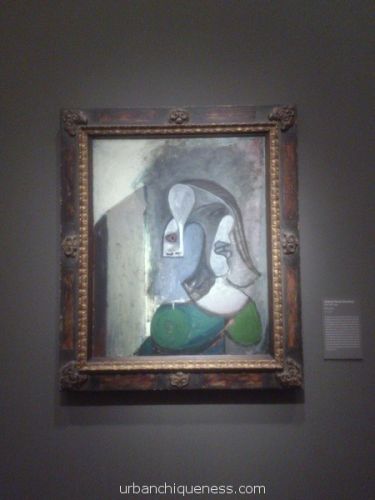 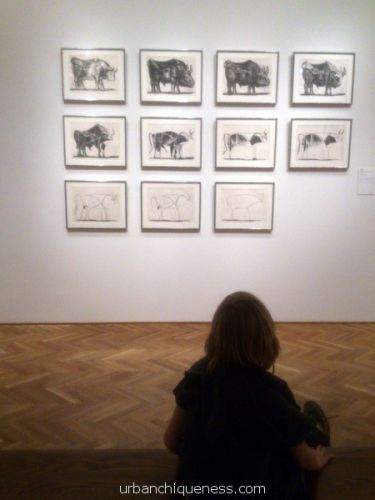 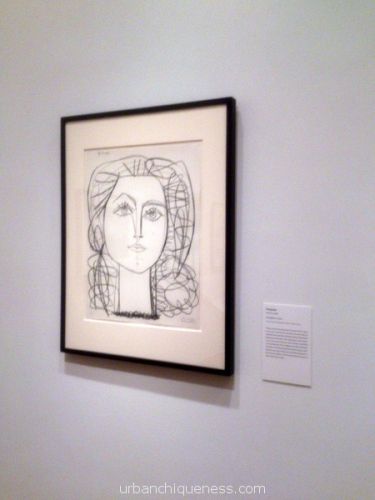 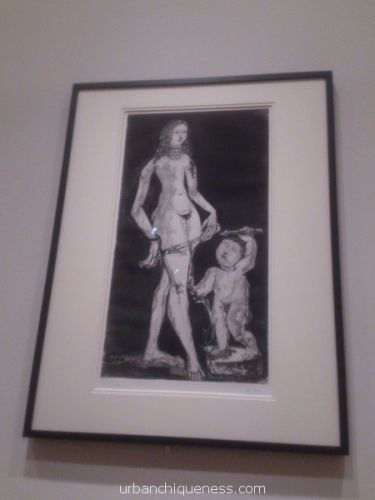 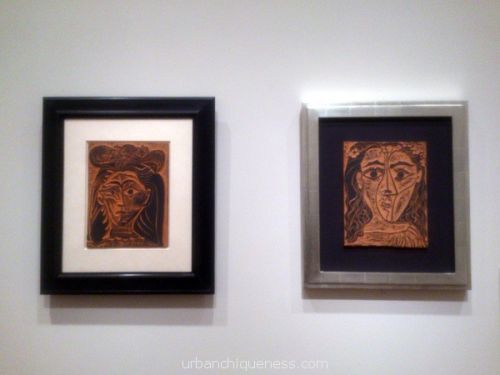 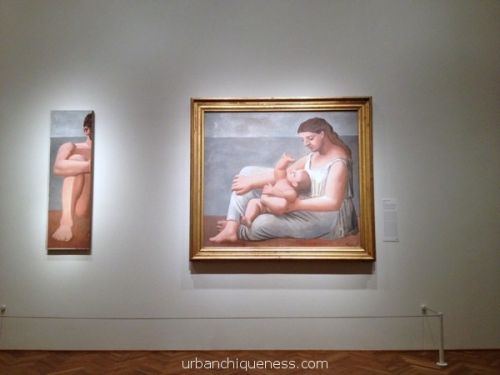 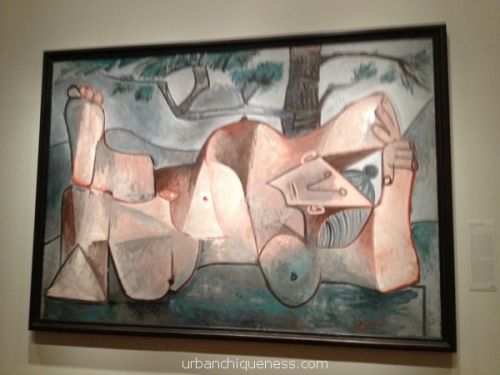 It is truly remarkable to see the wide breadth of Picasso’s work spanning his artistic career. If you haven’t visited already, it is a must see exhibit and hurry, because it ends on May 12th.

Do you have a favorite? I have a hard time picking just one as each piece is “Chique” in it’s own right.