I love it when an impromptu party kicks off the weekend celebration. Thanks to our friend Donald, for hosting our evening soiree. It was the perfect night to be sipping wine under the stars. Even the boys had a blast!

Saturday we did a little exploring in Pilsen in celebration of Mexican Independence Day. We missed the parade, but managed to divulge in an overdose of Mexican pastries and discovered an Owl mural by Brooks Golden~Art that literally stopped me in my tracks. First of all, owls rock and secondly to create such an intricate elaborate piece with just your talent, spray paint and scaffolding. Blows me away. Don’t get me wrong, I love to see art in a museum, but there is something so magical about the street art in our hood. 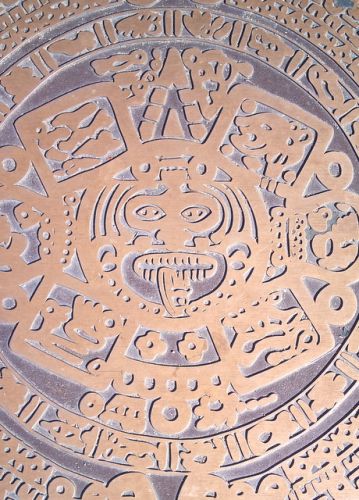 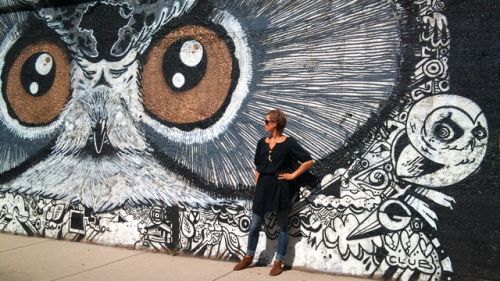 So, after a quiet night of movies & pizza with our friend Miriam, we were still moving rather slowly on Sunday morning. After a little homemade Challah french toast and some chores we decided to get outside and take advantage of the picture perfect Fall day. But it wasn’t simply for a picnic and walk in the park.

We have been feeling a bit guilty because Matt’s Dad (aka Dupa) taught Parker how to ride a bike back in 2008 and we have yet to get PJ on a big boy bike. Mind you he is a master at his wooden Skuut bike, but his knees are dragging. What better time than the present, right? We bit the bullet and took him out to Northerly Island to teach him. I use the word teach very lightly, because it was literally only 20 minutes and he was off like a bandit. Anyone out there who is weary of the pedal-less scoot bikes, I am here to tell you it makes all the difference in the world. PJ could balance fine without training wheels, it was just getting used to starting and stopping. Amazing as it took Parker months to figure it out as he never rode a scoot bike! P.S. This is not a sponsored post. 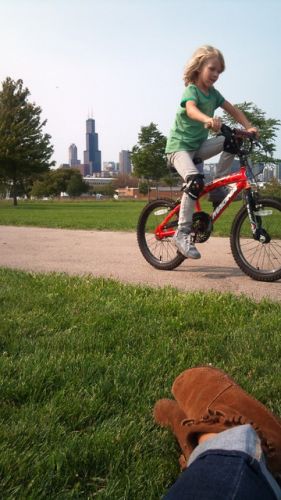 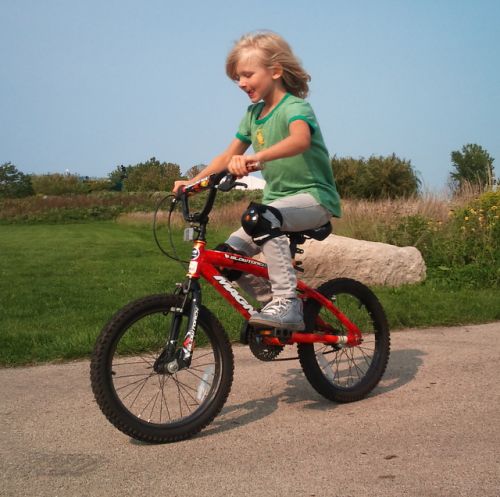 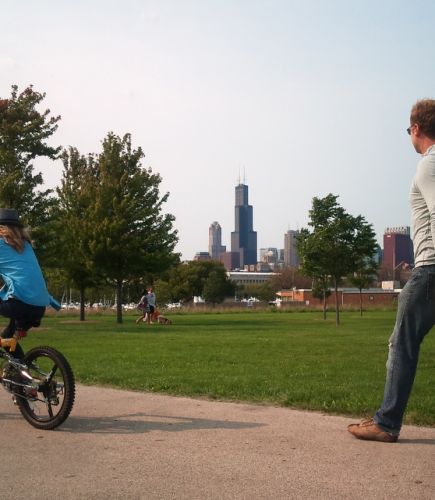 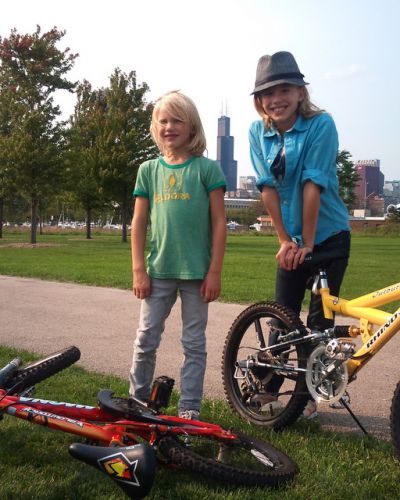 There are so many perks to living right downtown and Northerly Island is one of those treasures.  A stretch of land on the beach filled with wildflowers and prairie grass with an endless bike path. Then to top it off there are these three amazing sculptures called Daphne Garden. The artist Dessa Kirk made them out of scrap metal for a temporary installation in 2004, but they were so well received the city permanently relocated them to Northerly Island.  Daphne Garden is just another example of the best kept secrets that only the locals know about and oh so very “Chique”. Have you ever ventured over to Northerly Island? If not, I encourage you to wander over. 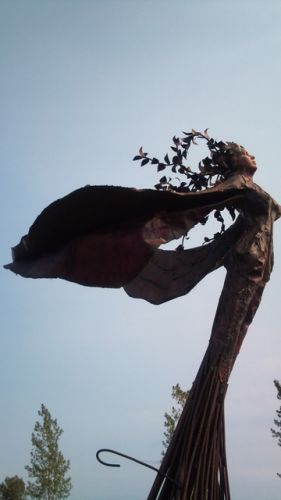 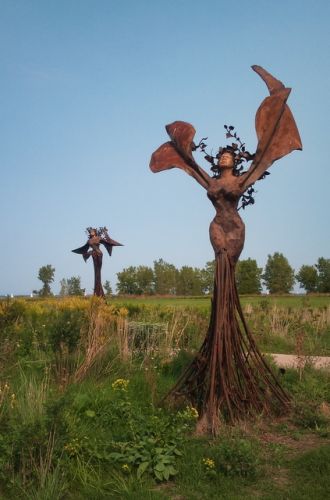